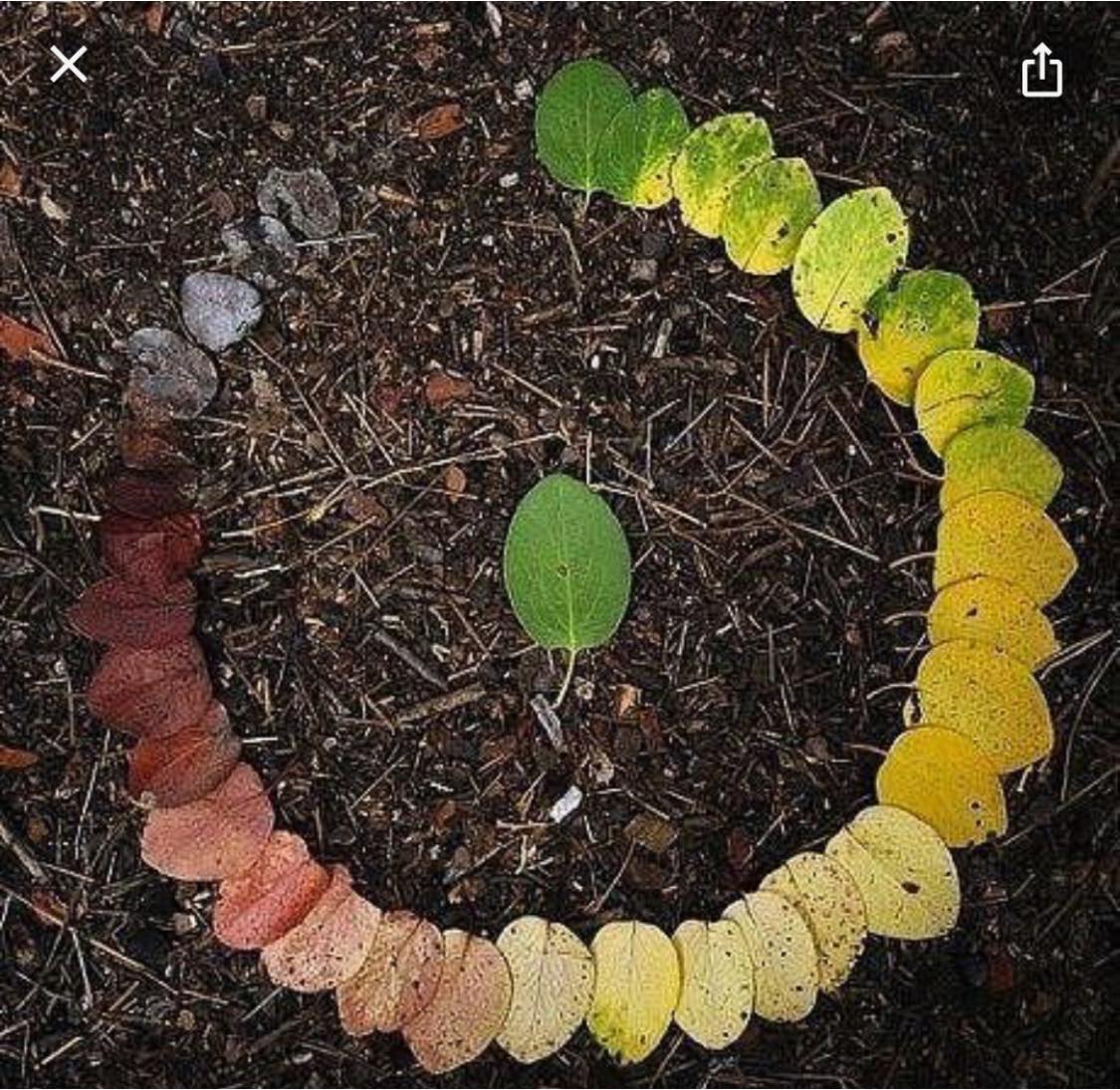 By Leif9th June 2021Leif's blog
No Comments
I’ve been adapting my yoga practice with the seasons for a long time now. This stemmed from an interest in combining TCM (traditional Chinese Medicine) with the yogic and Ayurvedic traditions.
Within this I’ve integrated my own menstrual cycle and as part of that the phrases of the moon. I have a view from my house of a beach that had a massive tidal range so that’s becomes a totally normal and really important cycle. As I get older I notice the cycles of my day more and the cycles of our life span.
So if  we recognise spring as the sowing of seeds and ideas, summer as growth and fruition, autumn as gathering in, harvest and retreating and then winter as rest  and reflection, we can apply a similar pattern  to all our cycles.
Morning is spring, afternoon summer, evening autumn and night time is winter.
Our bleeding time is winter, lead up to ovulation is spring, ovulation and the following week is summer, from then until bleeding is autumn.
New moon is winter then it’s waxing to a crescent at spring, full moon is summer, then waning through autumn to new moon and winter again.
For such a long time now we’ve moved away rom these cycles and adopted systems which promote the idea that we as humans are linear rather than cyclical.
So while nature, from the smallest being to everything on our planet Earth and beyond into the Universe are all based on, in fact rely on, cycles we delude ourselves that it’s not necessary for us.
I think it’s clear that these relatively modern systems (religion, patriarchy, capitalism) are not working for the well being of our planet nor I they working for the our own well being. They promote the idea of constant production and of control.
Until recently I would give myself such a hard time for relaxing unless I was actually ill. There would be a voice in my head saying I was lazy and actually a bad person! When I began to really see and understand the importance of the restful times and the impact that had on my ability to have new ideas and energy I could embrace my bodies need for rest more fully.
This idea that we can be perpetually busy and productive (as in summer time) then we’ll experience burn out, stress, depression, anxiety. Instead of embracing the summer energy we can feel overwhelmed.
While it’s not possible to change every aspect of our lives back to cyclical, we can make small changes. How we approach our free time, eating with the seasons, mapping our menstrual cycle and demonstrating some of this to those around us.
It’s a fascinating and exciting element to getting to know ourselves and an addition to our self care.
Share Tweet Share Pin